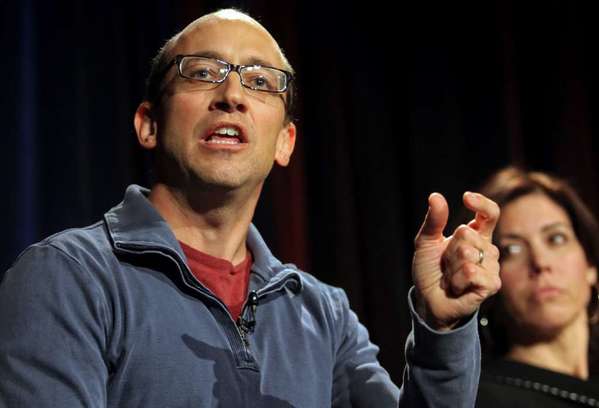 Research firm eMarketer increased its forecast for Twitterâ€™s ad revenue this year and said the popular social media company could haul in close to $1 billion in 2014.

The upward projection comes as Twitterâ€™s mobile advertising skyrockets, eMarketerâ€™s report said. Mobile devices will account for about 53% of Twitter’s ad revenue this year, eMarketer estimated. By 2015, Twitter is expected to pull in $1.33 billion in worldwide ad revenue, more than 60% of which will come from mobile advertising.

In 2011, Twitter had â€œvirtually no ad revenue from mobile,â€ the research firm said.

â€œTwitter has ultimately benefited from the increased focus on mobile by competitors like Google and Facebook, which have both expanded their own mobile ad offerings and worked to persuade advertisers to shift dollars to mobile devices,â€ eMarketer reported.

Twitter, based in San Francisco, is a private company that does not disclose sales figures. EMarketer uses market trends and data to estimate Twitter’s revenue.

Twitter has not released a timetable for its IPO.Â