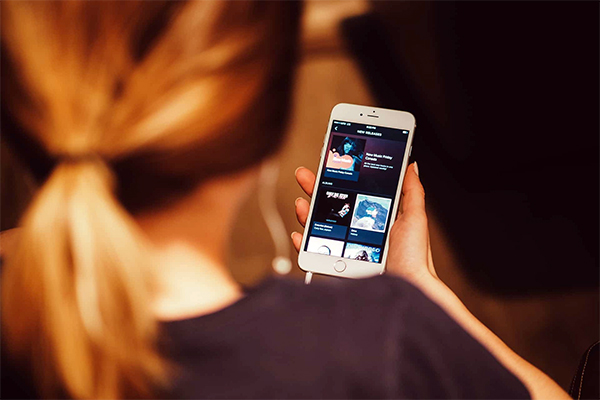 Hereâ€™s another reason why Spotify isÂ fighting back against music publishers. Â Theyâ€™re monstrously huge! Â Which means they have a lot more weight and leverage to throw around.

According to details leaked to Digital Music News this afternoon, Spotify has now crossed 150 million active users worldwide. Â That is a towering figure that nearly doubles that of Pandora. Â And it probably beats underachieving rivals like Google Play Music and Xbox Music (neither company has shared their respective numbers).

The information came from a major content partner to SpotifyÂ â€” and weâ€™ll leave it at that.

On that note, the source also shared some expected premium subscriber stats. Â Specifically, Spotify is â€˜moving rapidlyâ€™ towards 65 million, though we already knew that. Â At the tail end of July, the platform officially crossed the 60 million mark.

Thatâ€™s an amazing number, and an unthinkable achievement a few years back. Â Itâ€™s also difficult news for companies like Soundcloud, who have struggled to rally any substantial paying subs. Â Then again, Soundcloud still amasses roughly 300 million active usersÂ â€”Â though that number is sinking.

In terms of announcements, the source had no idea if/when an official announcement would be made.

Looking ahead, the source also noted that Spotify is aiming to reach 75 million paying subscribers by year end. Â At a pace of roughly 2-2.5 million new paying subscribers a month, that could be possible Â  Adding some jet-fuel to that pace are two factors: year-end gifts of a Spotify subscription, and a greater push towards low-cost plans. Â That includes a recently-launched student bundle thatÂ packages Hulu for a cool $5 a month.