Ryan Lee debuts on SpitFireHipHop with his “It’s Mine And I Love It” EP.

Ryan Lee one of the rising stars throughout the independent hip-hop scene in New Orleans surprisingly released his brand new surprise EP “Itâ€™s Mine and I Love It” on Thanksgiving 2016. With a medley of features and producers scatter through out the 10 track EP it is a must listen. 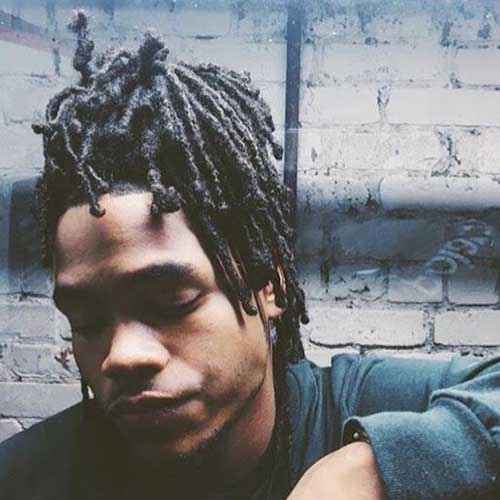