Named one of XXLâ€™s â€œ10 Canadian Artists to Knowâ€ of 2016, DillanPonders is a trapped-out spitter with a delivery that sounds equal parts Kendrick Lamar and Travis Scott. 2017 is proving to be a career year for Ponders. His critically acclaimed ACID REIGN LP has amassed over 750,000 streams and Ponders is currently preparing to release his highly anticipated project,Â NO MANS LAND, the first single of which, â€œDOUBTS,â€ earned him the cover photo spot on Spotifyâ€™sÂ Northern BarsÂ playlist. His most recent single release, â€œPLANET PONDERS,â€ has quickly become his most streamed track ever with over 215,000 plays in a matter of weeks.

Jazz Money started busking Torontoâ€™s streets in 2013 and are now erasing the boundaries between jazz and hip hop in some of the cityâ€™s hottest venues. Their different musical backgrounds give the band an eclectic flair: JUNO-nominated saxophonist Chris Weatherstone has studied with Roma musicians in Serbia as a member of Lemon Bucket Orkestra, while bassist Malcolm Connor and drummer Jared Goldman play regularly with Torontoâ€™s jazz elite. 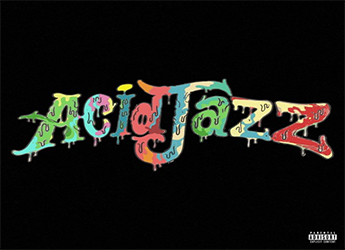