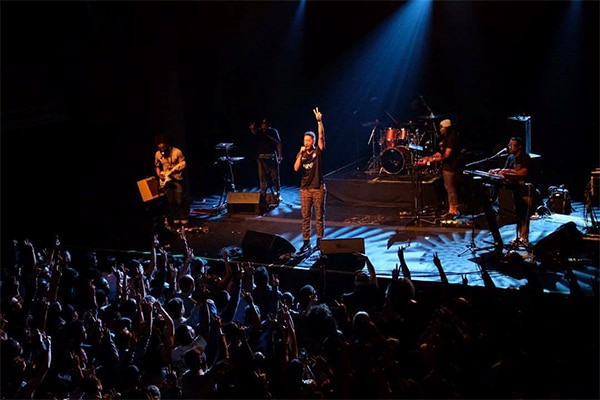 Oddisee and Good Compny Announce “Beneath The Surface (Live)”.

A live version of the critically acclaimed 2017 album â€œThe Iceberg,â€ Oddiseeâ€™s masterpiece has been performed around the world. As he has toured, he has been joined by his band, Good Compny: Olivier St. Louis on guitar, Ralph â€œRealâ€ Washington on Keys, DJ Unown on MPC, Jon Laine on drums and Dennis Turner on bass. Â Today, you can hear the first single “Hold It Back (Live).”

The first live album release from both Oddisee & Mello Music Group, this project shows what people all over the world already know- Oddisee and Good Compny put on an amazing live show. With bonus tracks from Oddiseeâ€™s albums â€œThe Good Fight,â€ and â€œPeople Hear What They See,â€ this new project breaths life into Oddiseeâ€™s catalogue in a way weâ€™ve never heard before. 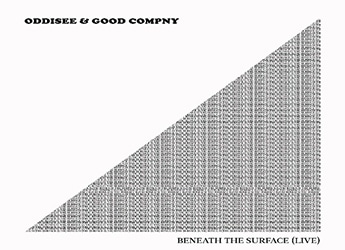