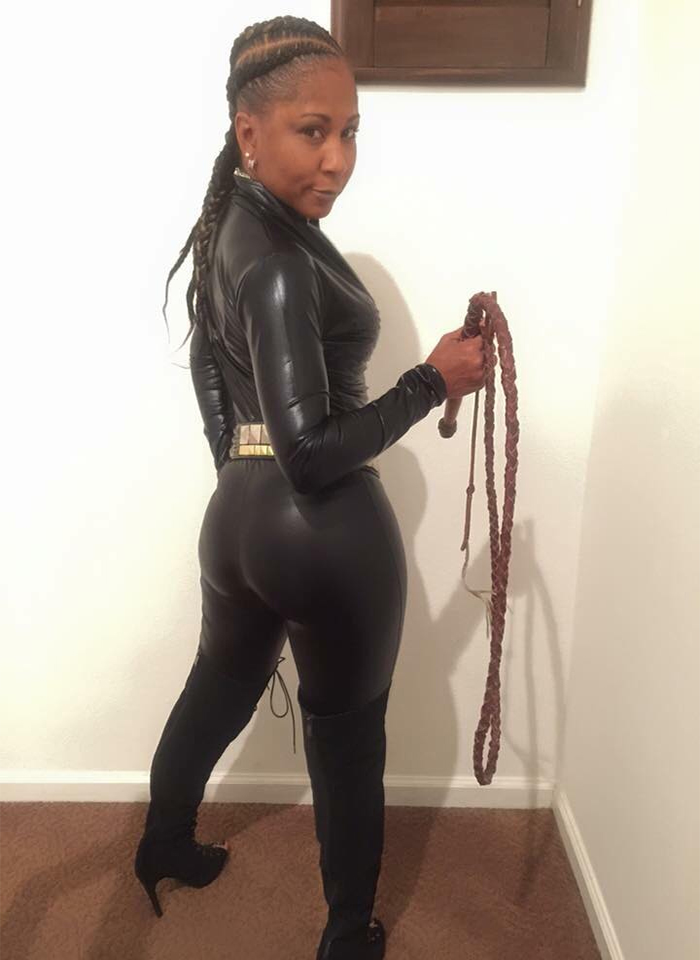 Kenya Ware explains how she bailed Snoop Dogg Out Of Jail.

Kenya recalls the time Snoop Dogg was arrested after an incident during a concert with No Limit and Master P. Kenya recalls the fight starting on stage and she went backstage to see if Snoop, Daz and Supa FlyÂ were involved. When she got backstage she was told that the three were arrested.

Kenya waited for a hour or so and she thought Master P would be there to bail Snoop out of Jail. To her surprise, Master P never arrived.

Kenya says that Snoop returned the favor years later when she requested an interview for the documentary she shot with her business partner Damian Zellous.