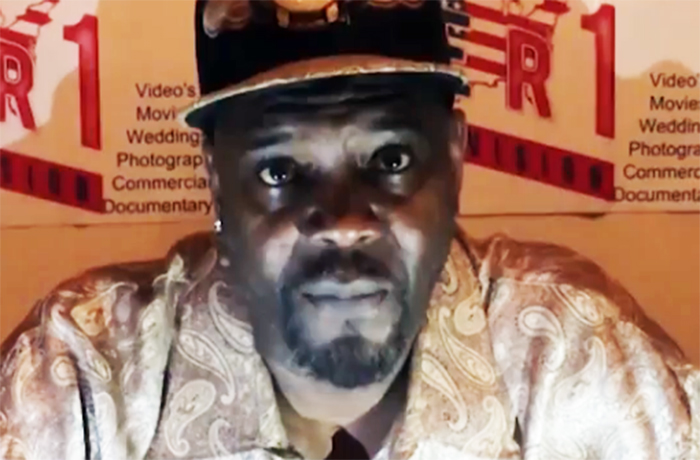 Carey explains why he is now responding to his brother and the world what has taken place in his family. Watch the interview and let us know what you think.