Alia Zin releases her debut album with Pakkmusicgroup. 13 tracks giving you a variety of sounds. Dark gritty tunes, smooth melodies, well-crafted beats and collaborations with artists like Tre Capital, Glenn Waco, Rae Phantom andÂ Aste Mari. Overall this well pieced together album. Creatively and conceptually. Strictly catering to the fans who have been craving a conscious female MC. This album recently caught the attention of TDE artist Ab-Soul. He showed his approval is this album via Twitter recently. Alia Zin is being crowned as the next big thing in the rap game. Listen to “Wiccan” and let us know what you think. You can also purchase the album here. 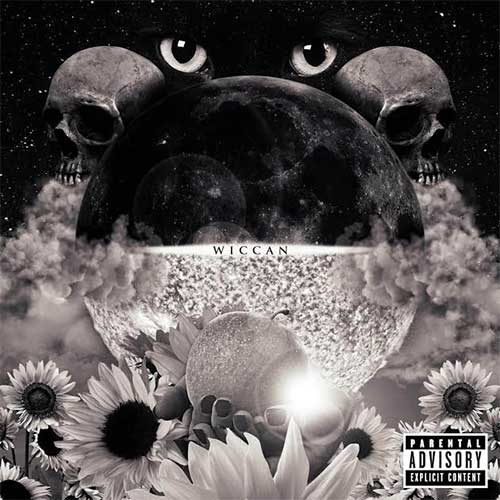