The Black Opera release one of the best albums of 2016 titled “African America”.

In light of the current times of our nation, The Black Opera seeks solace on its powerful new album African America. A hip-hop collective that once thrived on the mystique of its anonymity, The Black Opera enlists co-founding members Magestik Legend and Jamall Bufford for the group’s most personal and expressive album to date, reflecting the frustrations of a people who struggle to find a true sense of home and belonging.Â Out today, African America serves as the full-length follow-up to The Black Opera’s lauded 2014 release. 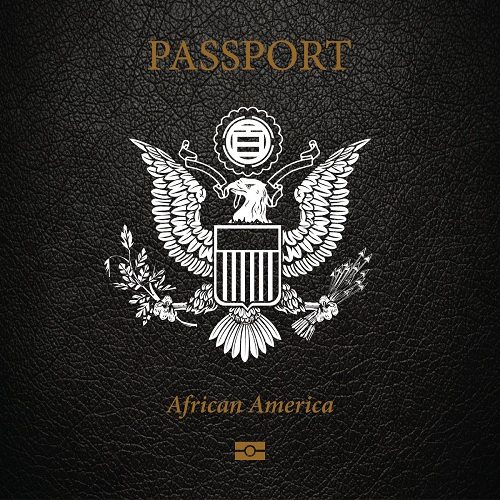