KRS-One releases his new album titledÂ ‘The World Is MIND’.

KRS-One may be from the golden era of hip-hop, but he still has enough lyrical fire to burn any present-day MC that wants to test him. On the 15-song collection, the Bronx legend shows why he is, arguably, one of the greatest rappers in the history of hip-hop. KRS-One is back and he hasnâ€™t missed a step. Listen to ‘The World Is MIND‘ below. 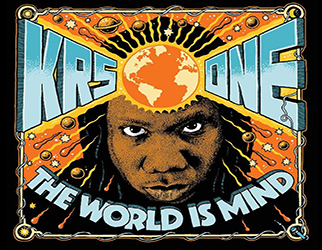