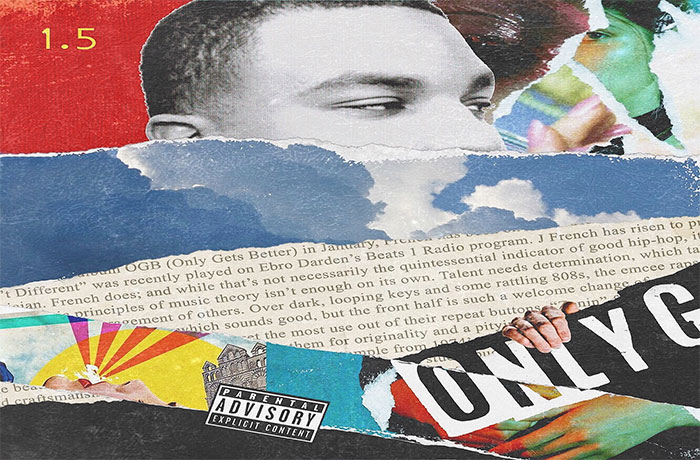 Oklahoma City rapper, producer, and formally-trained multi-instrumentalist J French released his self-produced sophomore album OGB (Only Gets Better) via EMPIRE on January 19, 2018, just shy of a year after the release of his debut Jaguar Jesus.