2 hours ago
Rock The Bells Announces Hip-Hop Cruise In Partnership With Sixthman
14 hours ago
Lord Willin Releases The Visual For The Redd Rebel Prod. “This Is Revenge”
24 hours ago
The Big Boss Slim Thug Is Launching His Own Meal & Collector Cup at Checkers
2 days ago
Legends Only Art Basel Weekend With Jadakiss, Westside Gunn, Curren$y, Smoke DZA & More
2 days ago
Stone & Robert Release The Self Taught Prod. “Exotic Art”

After releasing his mixtape “Gone Till November” and prepping his new project, Joe Young loses no time on releasing another song of the tape to the masses. Too Real is a dark banger which is produced by craze beats and features Los Angeles new shooting star Inkmonstarr. The song fires off on Joe`s haters and enemies and shows a more aggressive side of the rapper. Also be on the lookout for more to come from both Joe Young and Inkmonstarr. 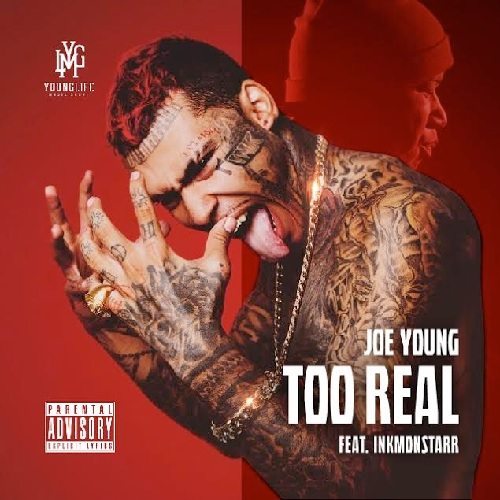