Black Migo Gang andÂ Paper Route Empire have joined forces, Young Scooter andÂ Young Dolph have just announced that they’ll be releasing a joint mixtape inÂ July titled “Black Migo Paper Route”. Â “Count Up“Â will be one of the singles off of the project produced by Zaytoven.Â Scooter and Dolph say, “The streets been asking us to do this for a minute so this is for those core fans.” 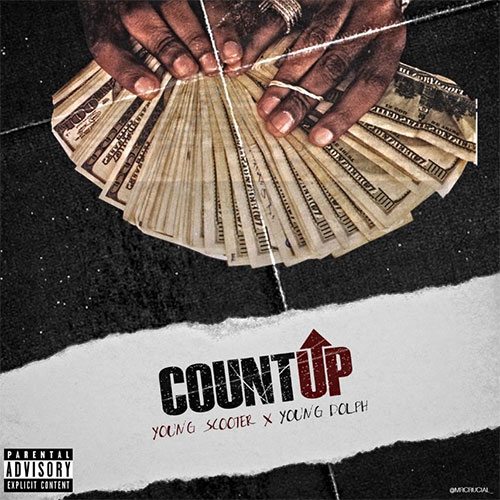