Scorcese connects withÂ J Nez for this new single titled “On To The Next One”.

“On To The Next One” is the first official single off the collaborative project with Dallas producer Alpha Davis and Philadelphia artist Scorcese Shells entitled “A World Only God’s Know.” Starring Cayman Islands own J. Nez aka “Dem Girlz Dem Panty Wetta,” On To The Next One” truly showcases a series of divergent styles. This record is for all the ladies working late nights, selling fantasies for big tips. LookÂ for “A World Only God’s Know,” dropping fourth quarter 2016. 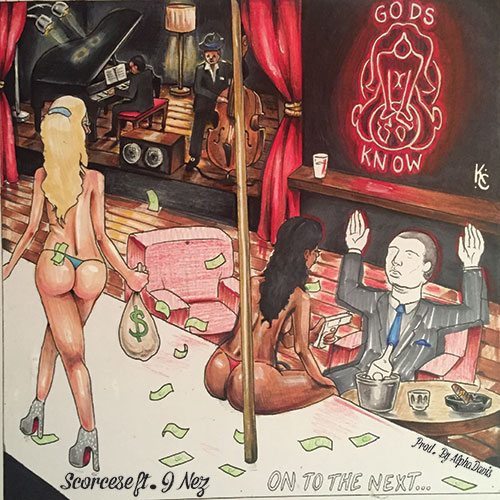