Trevor Blaze drops off Â his new single called “United We Stand”. Trevor says that this song isn’t for profit but a reminder of the world we live in. He says violence is never the answer and that Police brutality must also come to an end. “Black Lives Matter…not saying other lives don’t matter, but black lives need to be included in all the lives we say matter.” Take a listen to this single and let us know what you think. 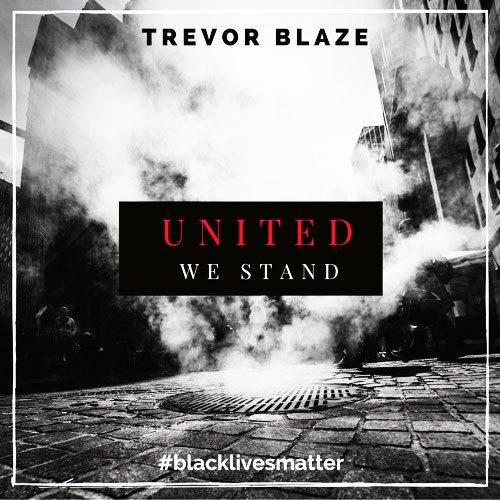