Toda we receive this new single off the collaborativeÂ album fromÂ Dre Trav and producer Gabonano. The project stems from years of work between the two. The new album is scheduled for an October 4 release. Dre and Gabo provideÂ a very cinematic feel on “Triton” which includes a a soulful touch from Norvis Junior. You canÂ pre-order the album now iTunesÂ andÂ Bandcamp. 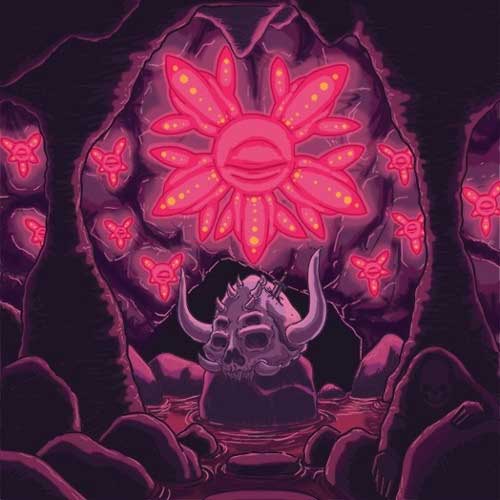