416 TN$ debuts on SpitFireHipHop with this new single titled “Fiji”.

416 TN$ has released a new single titled “Fiji“. This wavy anthem was produced in house by team member BlizzyBeats. YDN and Cortez emulate the new Toronto wave thru their vocals as the team strives to break out of the local market. This release comes after getting 2 twitter post shoutouts from Toronto Ward 9 Councillor Norm Kelly. 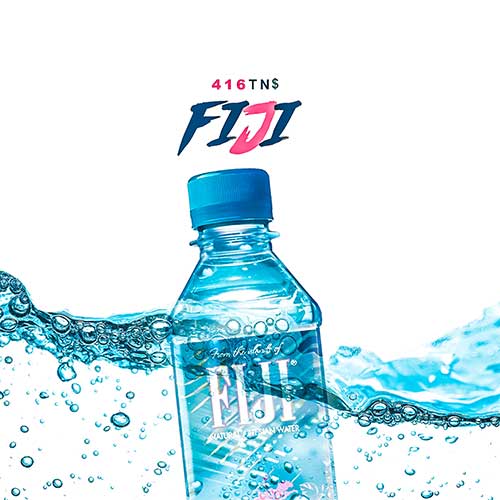