New Philly artist Derrick Milano amasses huge following after releasing “Play With It!” After debutingÂ What ElseÂ featuring Famous Dex,Â Derrick MilanoÂ followed up with “Play With It” to little fanfare. But since the release “Play With It” has amassed over 150,000 plays on Soundcloud picking up more momentum every day.

Popular IG userÂ @SheLovesMeechieÂ gave the record a significant viral push afterÂ dancing to the recordÂ to the tune of 80,000 views spawning multiple viral videos to pop up on the social network everyday. Now living in L.A. and wrapping up the Rich Forever Tour with Rich The Kid, you can expect Derrick Milano’sÂ A1Â mixtape soon in the meantime have some fun andÂ play with it. 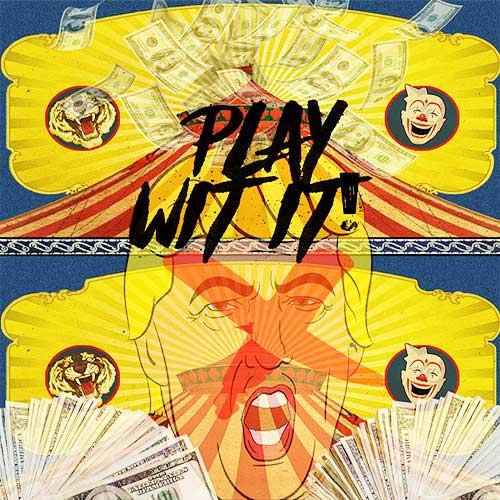