A-Game is back with their new single calledÂ “One Call”.

Always known for a heavy roster of producers, releasing singles that turn into anthems and directing visuals true to their story, Nova and Chase are ready to drop another melodic composed record produced by Maximillian & Ahkilo. The twins were last seen on the drop of their Don EP project released early 2016. Take a listen to “One Call“. 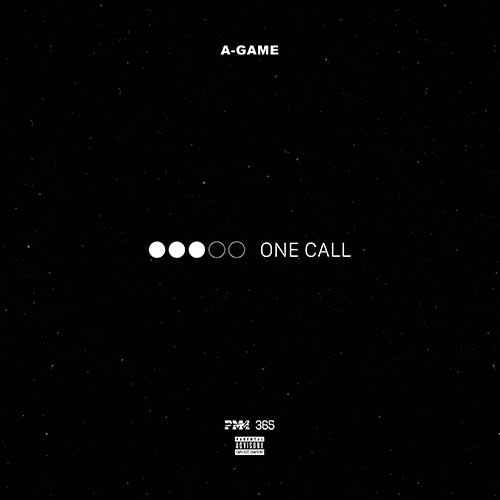