AWKWORDÂ is the creator of the first and only 100% for-charity global Hip Hop album, World View, which features contributions from six continents and 16 countries. Today he returns with this new single titled “Hands” presented by DJ Krazy A and produced byÂ Numonics.Â “Hands” appears on Hip-HopEfx, my first album, set to be released in early 2017. The album is a chance to share my love of Hip Hop and present to the world some great artists I revere.” 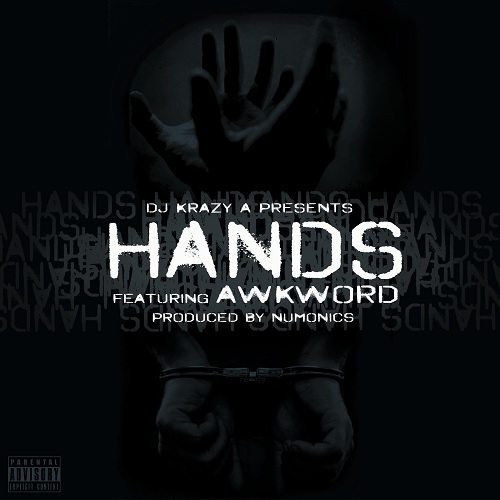