1 day ago
BeMyFiasco and TV Star Marcus Callender Share Tender Romance In New ‘U And I’ Video
1 day ago
Rock The Bells Announces Hip-Hop Cruise In Partnership With Sixthman
2 days ago
Lord Willin Releases The Visual For The Redd Rebel Prod. “This Is Revenge”
2 days ago
The Big Boss Slim Thug Is Launching His Own Meal & Collector Cup at Checkers
3 days ago
Legends Only Art Basel Weekend With Jadakiss, Westside Gunn, Curren$y, Smoke DZA & More

Drag-On is back with this new single called “Going Dumb”.

Drag-On is truly an independent artist now. He has run his own record label, Hood Environment since 2014. Drag-On also launched his new website hoodenvironment.comÂ and began releasing freestyle after freestyle that had the internet on fire. Tonight we get his brand new Going Dumb single ahead of the official release on Monday, November 14. Take a listen and let us know what you think. 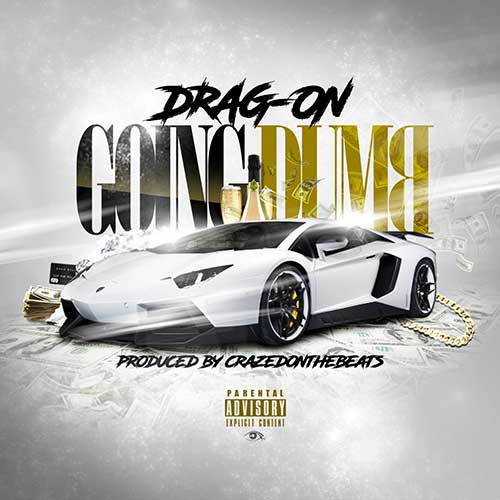