Fes Taylor drops off his new “Riding Thru The City” single.

Fes Taylor is an artist that we have featured on our site only a handful ofÂ times to date however, he definitely has a command of the mic. He returns today with a new single from the upcoming album called “Tha Pak Movie Soundtrack” on Thrice Great Records. The album drops on November 25. Until then, press play on “Riding Thru The City“. 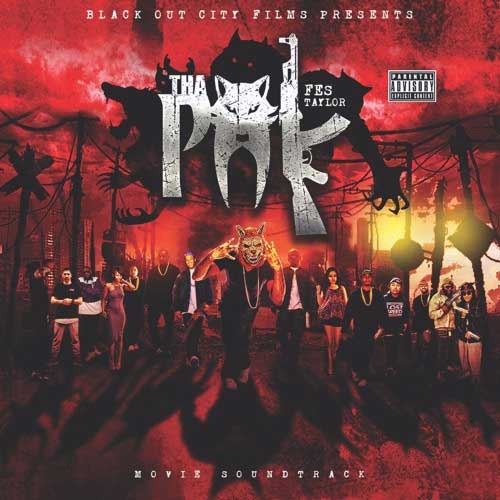