G-Eazy connects with Statik Selektah for this “Rebel” remix.

The latest single from The Best of A3C is Statik Selektahâ€™s remix of â€œRebelâ€ by G-Eazy. In 2011, when G-Eazy was featured on A3C Volume 1, he was a burgeoning, young artist who found himself on the cusp of success with the release of his mixtape The Endless Summer (August 2011).Â  At this time Eazy hit his stride, blending doo-wop with hip-hop on his self-produced tracks like “Rebel.” Statik Selektahâ€™s remix of â€œRebelâ€ breathes new life into this notable A3C compilation series track by taking the song in an alternate direction; trading in vibrant, upbeat vibes for grimy, dark production. 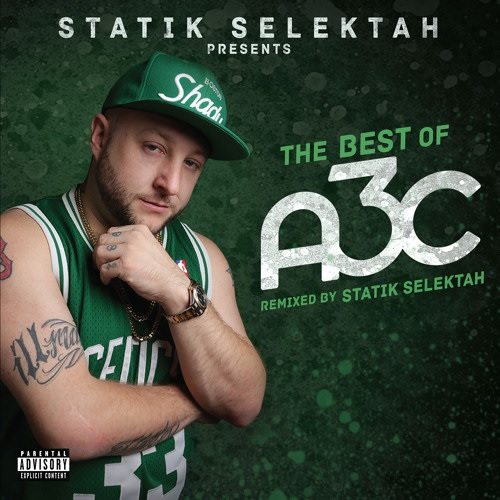