Joey B drops off his new remix to “Pain”.

Joey B is back again with a 6th straight Monday free release. Â  The North Chelmsford, MA artist announced that he would be doing a 16 Weeks 16 Remixes 16 Free Downloads self-challenge and he has stuck to that challenge. Week 6 Â sees Joey using 2Pac’s legendary ‘Pain’ instrumental.Â  Joey used the classic canvas to voice some personal truths as well as use his voice to put in his two cents about the tumultuous times that are currently sweeping the streets of the United States. It’s very fitting that Joey used a 2pac instrumental to call for unity and change as there has been much speculation as of late regarding what the late legends opinion would be of the current state of politics int he USA. Regardless of what candidate you may have supported, it doesn’t matter, just wake up everyday and do the best you can to be a good human being to all those you come in contact with. Joey’s album ‘Closure’ drops VERY early 2017. 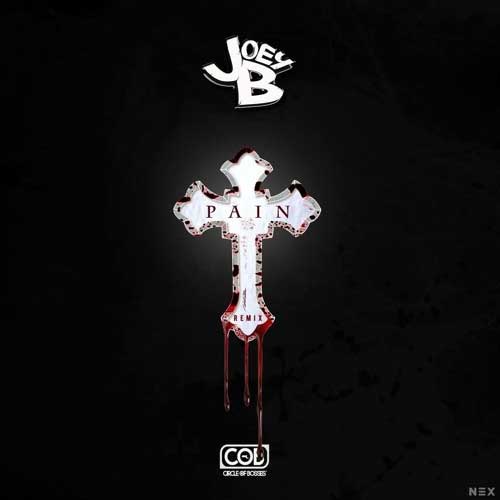