NY/LA HipHop artist JU$TIN is in the giving spirit and decides to drop off a new single during the holidays for us to vibe to. “Gucci BRRR Man” is an uptempo banger produced by Dallas, Texas’ own Tha 5th Element. Inspired by the Trap God “Gucci Mane” and Cashmoney Records CEO “Birdman” , JU$TIN pays tribute to both icons in a creative way while showcasing his lyrical abilities over the dope production. Be on the lookout for some new projects from JU$TIN before the year’s out, and buy his two new singles,Â “Next Summer”Â andÂ “Shaka Zulu”Â available online now via Apple Music/iTunes, Spotify, Tidal, and Google Play Music. 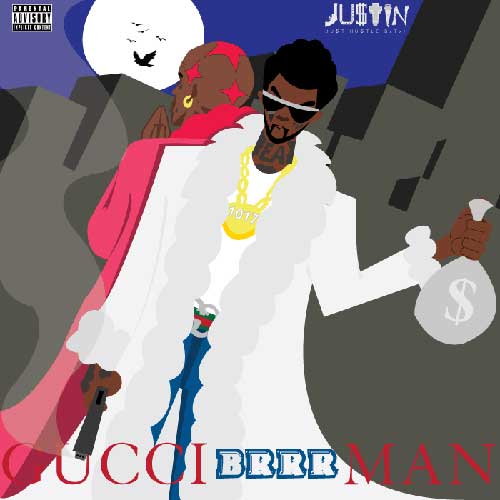