In 2017, the era of the SoundCloud and YouTube generation rapper, three Hip Hop legends come together to remind today’s generation why the 90′ and early 2000’s era of Hip Hop remains in tact and strong. For the first time in the history of this genre M.O.P, L.O.X andÂ Mobb DeepÂ come together lending one voice from each crew to let the people know. they still chasin the money.

With over 20 years in the game, the love and grind hasn’t changed just the hustle. Even with timeless hits these guys aren’t playin. Ante up because they are infamous for garnering the money power andÂ respect. 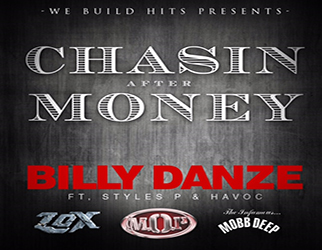