G.Fisher says everyone is ‘Prey’ with the release of this new single.

TwoÂ months ago rising Bronx MC G.Fisher started a weekly Friday series titled Fish Frys (short for Fisher Fridays) where he drops a new track every Friday for the rest of the year. With twoÂ months of #FishFrys in the books, for week 9 fisher releases ‘Prey‘ another Brian Tremme produced banger where Fisher metaphorically describes his hood as a mix between the night of the living dead and Mike Jackson’s thriller. With lines like “I see Ghost in my hood everybody monsters” you can envision his block full of gools and goblins. 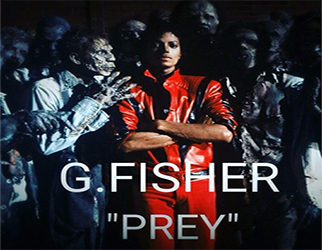