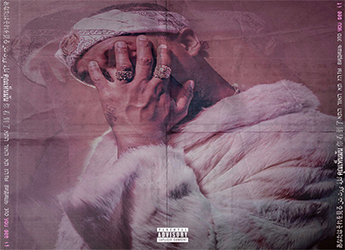 Young Lyxx drops off his new single titled ‘This One’ produced by Ricky Racks.

Young Lyxx is back with the latest single on his upcoming project ‘You See It‘. The single is entitled ‘This One‘ which was produced by multi-platinum producer Ricky Racks and Keanu Beatz. This single captures the cross between Lyxx’s West Coast lifestyle with his connection to New Orleans with a bass heavy Atlanta trap sound behind it. Stay tuned for the the “You See It” project scheduled to be released soon.