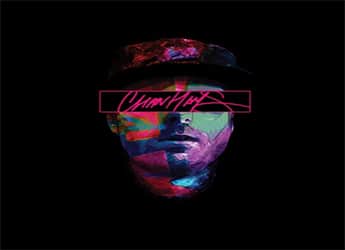 ChanHays connects with Elzhi, Skyzoo and Uptown XO for ‘Running’.

ChanHays had this to say about the variety of sounds and depth of talent on the project: â€œI wanted a wide range in the sound to showcase my production. I feel I can do it all. That said, thereâ€™s a continuity throughout the tracks and the artists featured. These are artists Iâ€™ve been a fan of for years and I think Iâ€™ve given them backdrops on which they can really flex.â€

After premiering the Cool Kids assisted ‘New Bag‘ with Mass Appeal a few weeks ago, ChanHays is back with ‘Running‘ featuring Elzhi, Skyzoo & Uptown XO (AKA Â½ of Diamond District) which was exclusively premiered by Hiphopdx.Â  Spoiler alert—BARS!!! ChanHays debut album, Here, will be released on 10-20-2017.