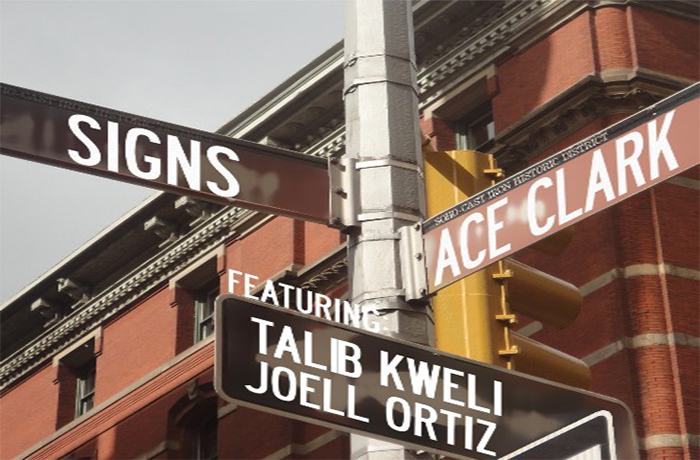 Born and raised in Brooklyn, New York, Ace Clark was baptized in bars; from singing in the church choir to writing his first rhymes to impress girls. Although only 26 years old, Aceâ€™s ever growing popularity lead to DJ Clue hosting his first project, to having legends such as Ice-T, LL Cool J, Slick Rick, Elzhi, Skyzoo and Peter Rosenberg support the rising artist.

Aceâ€™s mantra is about creating music that pushes the culture forward while withstanding the test of time; and thatâ€™s what he has accomplished with his sophomore album Black Privilege. The project is entirely composed, written and arranged by Ace and accentuated throughout by live instrumentation and neo-soul head-nods; all of the samples utilized on the project are Aceâ€™s vocals that have been pitched corrected and modulated.