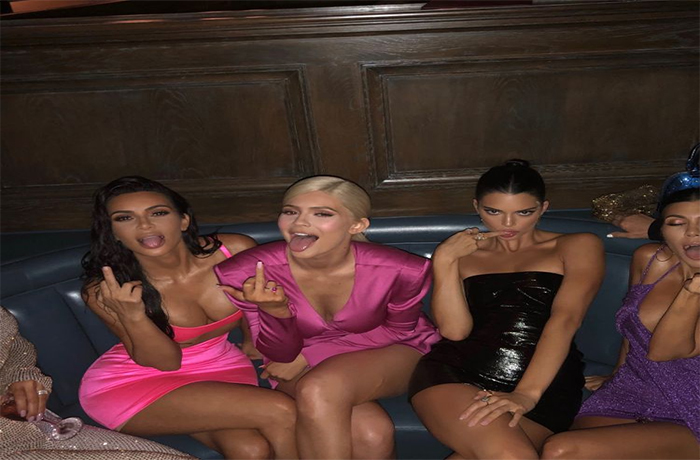 Kanye West tells us he was on ‘XTCY’ when he thought of this song.

DJ Clark Kent was the first to drop this new Kanye West song called “XTCY.”Â Kanye West has been all over the news talking about his support forDonald Trump.

Fresh off his appearance on JImmy Kimmel‘s show, Kanye West is said to be in the studio working on new music at the moment, and heâ€™s decided to let us hear what heâ€™s cooked up. DJ Clark Kent took to Twitter early today and said Kanye gave him the green light to drop his new song â€œXTCY.â€