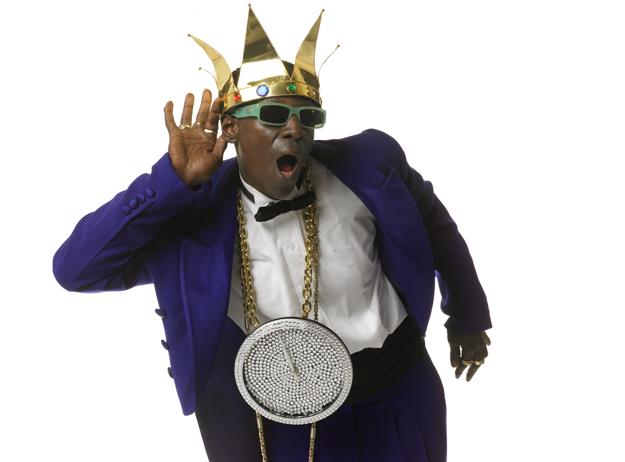 On top of being widely popular, it looks like researchers at Purdue University have discovered that the beats in hip-hop music could be used to power biomedical devices.

Not only is hip-hop some of the most politically astute music around, but it might also be able to save lives someday. According to a recent article published on Purdue University News Service, researchers at Purdue have developed sensors that gather power from the rhythmic and pulse-pounding frequencies found in bass-heavy hip-hop beats. These wave-powered biomedical sensors can been used to monitor pressure in both the bladder, and blood vessels of patients.

Meanwhile, researchers have discovered that while standard pressure sensors can be implanted to monitor areas of concern, the problem arises when the sensors lose power. Since batteries eventually run out, there needed to be a viable way of recharging them. The solution seems to have been discovered by Professor Babek Ziaie, Purdue University professor of electrical and computer engineering and biomedical engineering., who came up with the idea of utilizing cantilever-powered capacitors that vibrates when coming in contact with acoustic waves. He found that music within a certain range of frequencies, between 200-500 hertz, causes the cantilever to vibrate, which in turn generates electricity and effectively powers the pressure monitor. 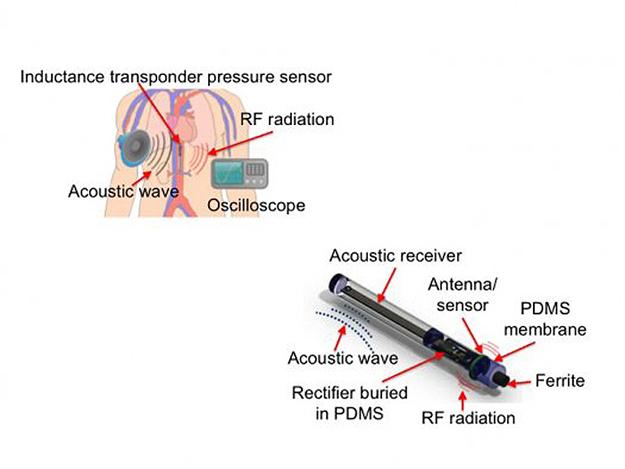 While Ziaie and his team experimented with many different types of music including rock, jazz, blues, etc, they found that hip-hop music was the most reliable source to produce these acoustic waves required. Because of the heavy bass-lines often found in rap and hip-hop music, it proved to be the best way to generate the power needed in the tiny device