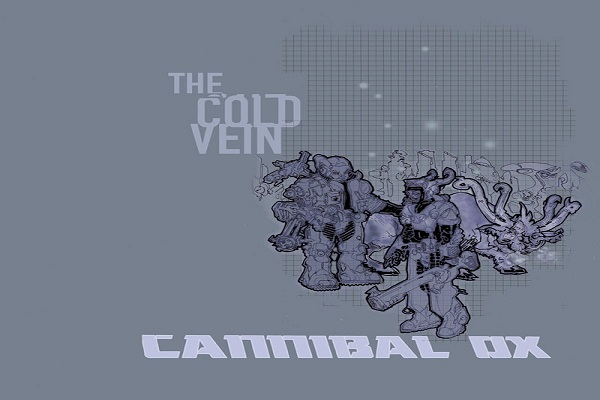 Cannibal Ox Released ‘The Cold Vein’ On This Date in 2001

The Cold Vein is the debut album by American hip hop duo Cannibal Ox. It was produced by El-P and released on his Definitive Jux label on May 15, 2001. The album has since been reissued by iHipHop Distribution.

The Cold Vein was the first full-length album to be released on former Company Flow member El-P’s newly founded Definitive Jux record label, and its release was preceded by a significant amount of hype, particularly within the hip hop community. In late 2000, a split double vinyl single appeared on Def Jux, containing three new songs by Company Flow and two tracks taken from The Cold Vein: “Iron Galaxy” and “Straight Off The D.I.C.” (see 2000 in music). These songs also appeared on the label compilation album Def Jux Presents, released on March 20, 2001. The first single, “Vein”, was released in April 2001 with “A B-Boy’s Alpha” serving as its b-side. The album was eventually released on May 15, 2001.