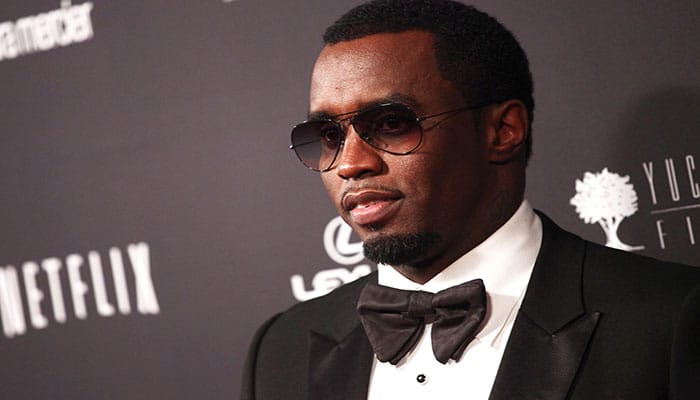 Many believe Diddy is out of his league when making his push for NFL ownership. However It looks likeÂ he may have gottenÂ a huge endorsement from one of the more respected NFL owners. On Monday,Â TMZÂ caught up with New England Patriots owner Bob Kraft in Beverly Hills with his arm-candy, Ricki Noel Lander, and asked him what he thought about Diddy owning an NFL franchise.

Diddy announced over the weekend that heâ€™s interested in becoming the first African American owner of a NFL franchise, wanting to purchase the Carolina Panthers from Jerry Richardson, whoâ€™s leaving the franchise after an investigation for alleged workplace misconduct scandal. After Diddy made the announcement, both Colin Kaepernick and Stephon CurryÂ said they also wanted a piece of the teamÂ to own, giving Puff more ammunition to actually make this happen.