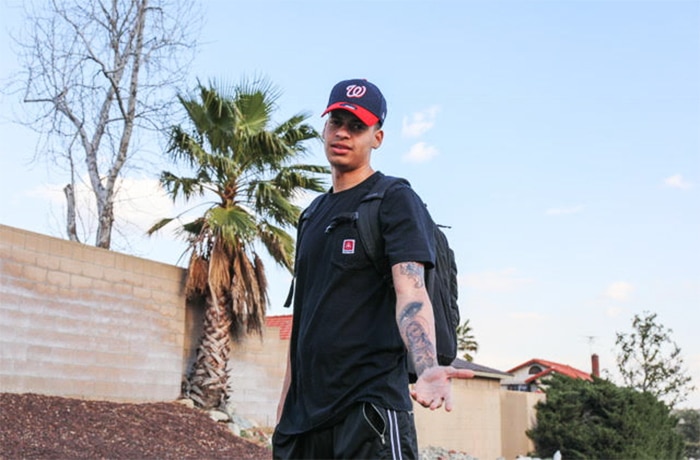 Ryan Burton, known in the world of Social Media Influencing as Rhino, has a compelling message for young viewers. In a world where adolescents and young adults feel alone with nowhere to turn or positive avenues to frolic or partake in, Rhino offers an outlet of laughter and comedy.

â€œI make videos about real world things that most people can relate to. I like making young teens feel like they are not alone. Making these videos gives me a fulfilling sense of purposeâ€ 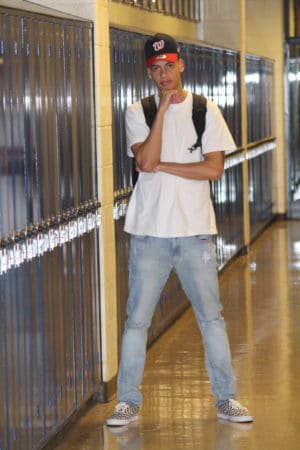 Rhino receives an overflow of fan mail daily, ironically most of that mail is from parents expressing their gratitude for sparking new light into their children.Â  What truly keeps him going and moving forward are the words from his young fans who are no longer succumbed to signs of depression or other mental health related concerns.

Rhino has been a magnet to the camera since a very young age.Â  Once he entered middle school and grasped all the attention and love from his peers, he declared his destiny.Â  Currently as a senior at Drexel University he has over 270K followers and 2.5 million YouTube channel subscribers and eyes and ears open from Atlantic Records for brand deals. Â Rhino also has his own eye on set on television and the big screen!

With a taste of the limelight from SneakerCon, personal meet and greets, event tours, and thousands of signed autographs, Rhinoâ€™s journey has just begun!