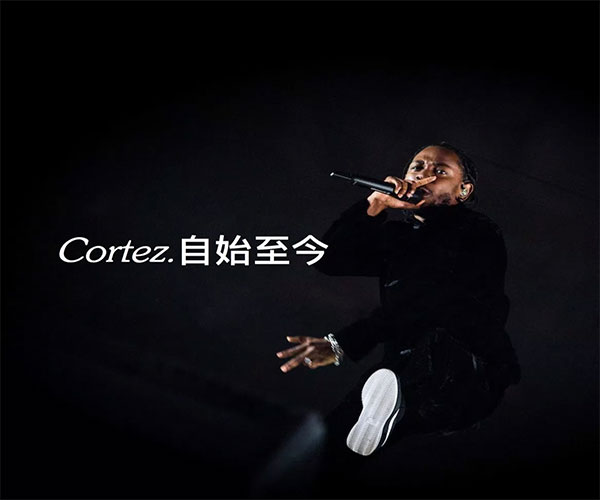 After completing his first shoe deal with Reebok, which came by surprise after rapping the lyrics â€œAnd I ainâ€™t rockinâ€™ no more designer sh*t / White Tâ€™s and Cortez,â€ the superstar Rapper was spotted on his DAMN Tour wearing Nike Cortez during every performance as his character Kung Fu Kenny. He also has been often seen training during off days in the Kim Jones x NikeLAB Air Zoom LWP.

The partnering of Nike and Kendrick Lamar is something sneakerheads and fans of Hip Hop alike have been anticipating.

In an official statement issued to Nice Kicks, Nike had the following to say:

Kendrick has an authentic, genuine love of Nike and weâ€™re looking forward to partnering with him on some exciting projects.

With the reemergence of the Cortez this year during the height of Lamarâ€™s career, the potential impact of a collaboration would be impressive. Stick with Nice Kicks for future updates and news as this partnership evolves. 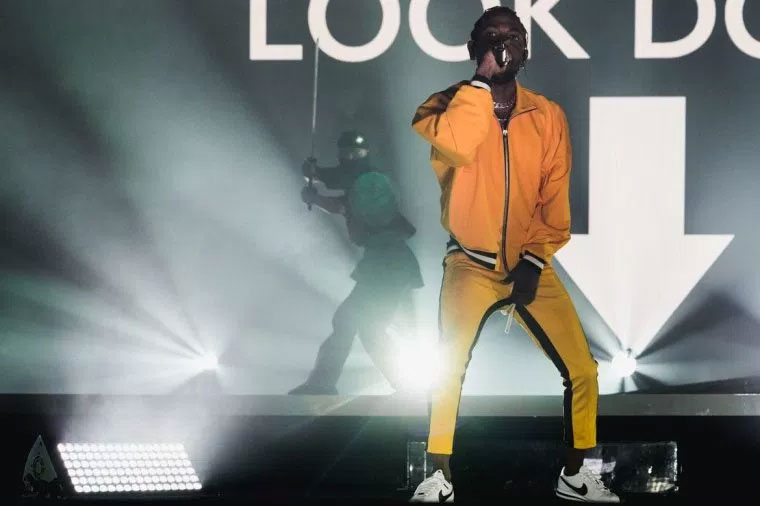