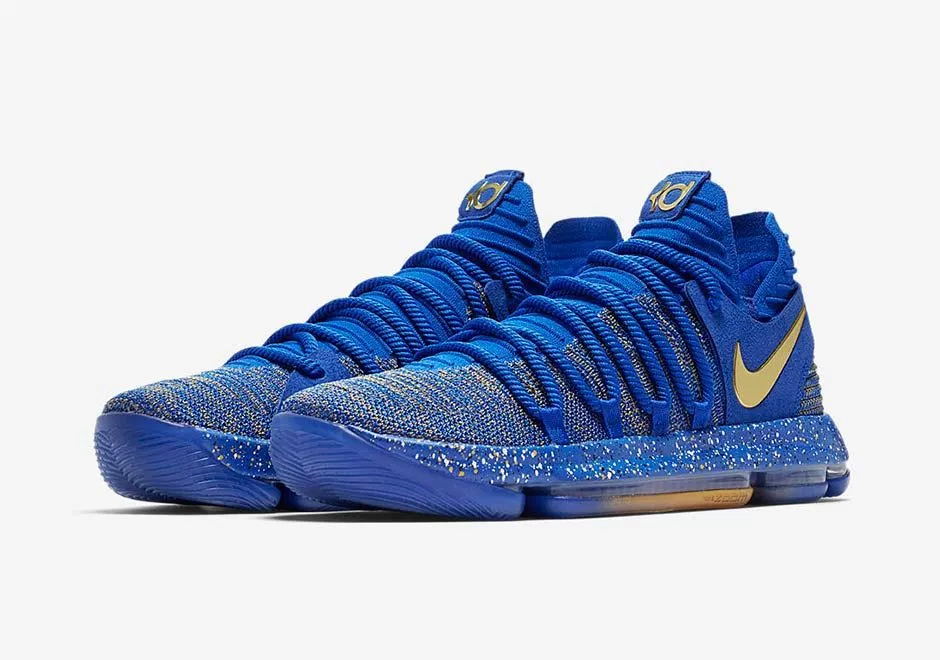 Much has been made over the past week regarding the insoles ofÂ Kevin Durantâ€˜s upcomingÂ Nike KDXâ€œCelebration,â€ which lands in stores tomorrow, September 15. The footbed lists all the derogatory terms detractors deem Durant to be, all of which only became prominent when he joined the Golden State Warriors leading to his first NBA championship and subsequent Finals MVP.

The Warriors inspired shoe is a celebration indeed, ignoring the naysayers and embracing what matters most, the accomplishments. At the heel of the shoe both â€œChampâ€ and â€œMVPâ€ speak loudly while the insoles also show the Warriors playoff record and KDâ€™s numbers throughout the Finals which led to his first Finals MVP. 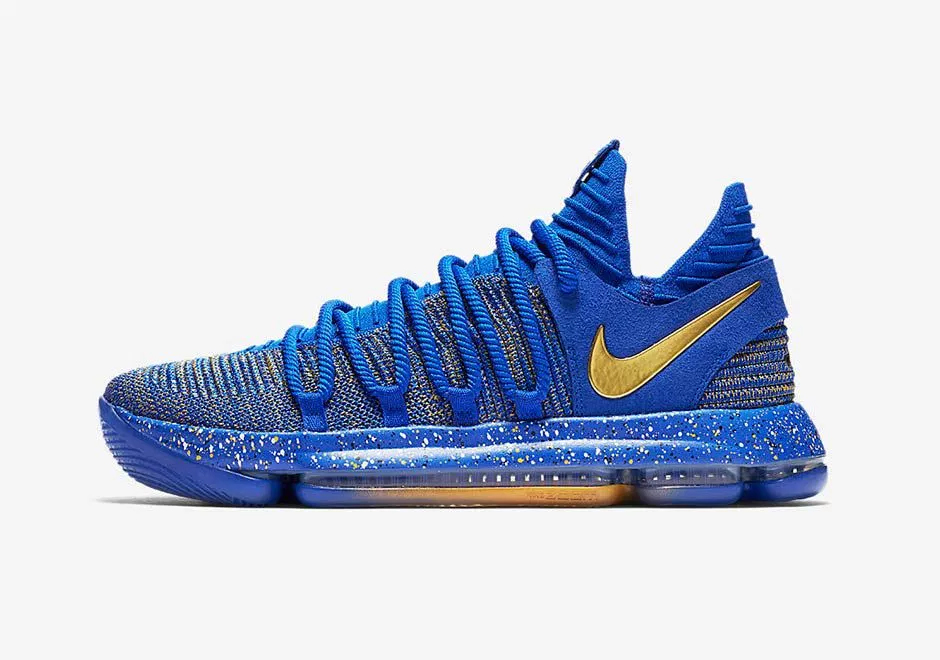 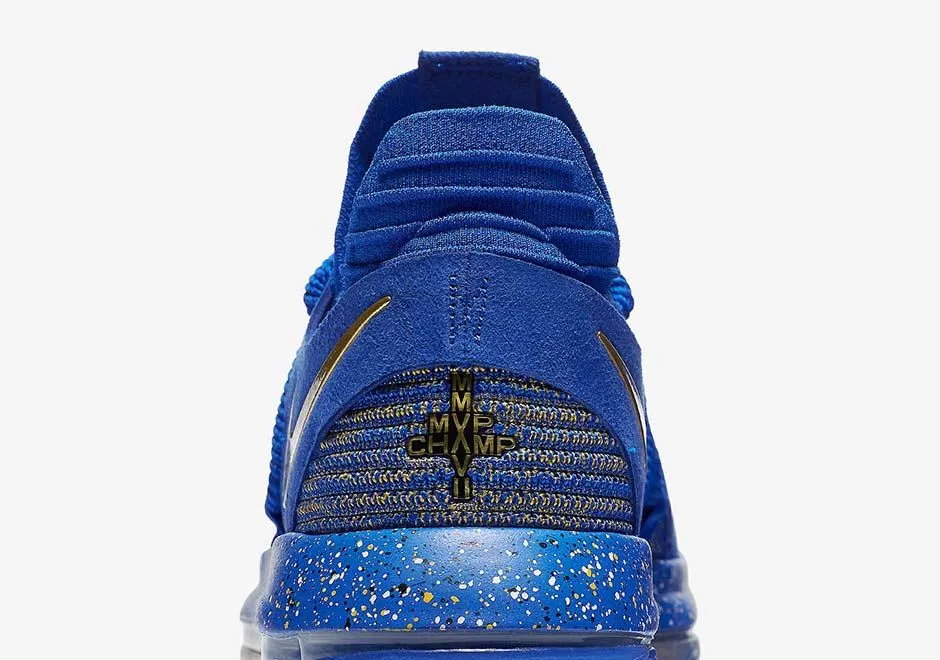