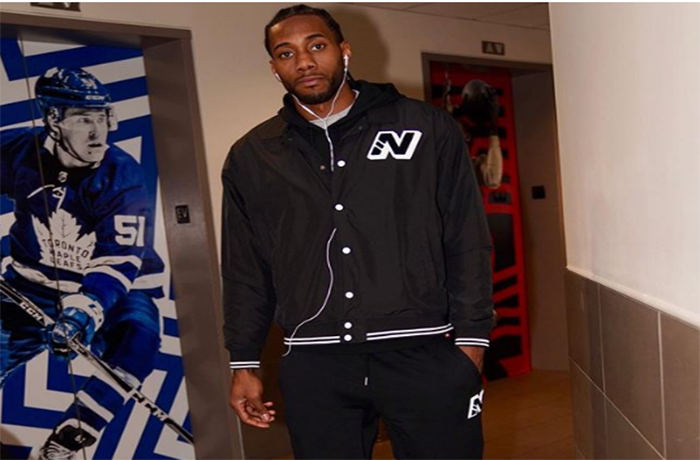 Kawhi LeonardÂ has reportedly signed an endorsement deal with the newly resurgentÂ New BalanceÂ Basketball division, according to Chris Haynes at Yahoo Sports.

The multiyear deal willÂ make Kawhi the face of New Balance Basketball. Leonard, 27, was said to haveÂ turned down an extensionÂ of his current Jordan Brand contract. The Toronto Raptors wing and two-time Defensive Player of the Year also met with adidasÂ and other major brands before reportedly landing on New Balance.

While very few details of the multiyear deal are known, itâ€™s widely assumed that Leonard is the first of many New Balance signees. Boston Celtics guardÂ Gordon Hayward was reportedly in talks to sign with New Balancebefore inking a deal with ANTA.

New Balance did sign Darius Bazley, a high school phenom, to a $1 million deal with the potential to earn $14 million. Bazley will also work with the company as an intern at their budding corporate office in Lawerence, Massachusetts.

The New Balance hoops division is set to launch sometime in 2019.