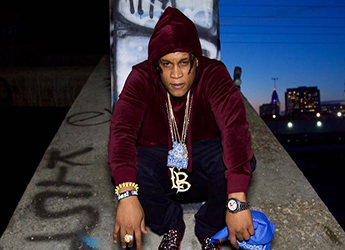 Very versatile, Marcosus caters a buffet style that is gritty street play-on-words lyricism infused with real-life concepts.Â  An on the other end of the spectrum, a very soulful vocalist that can tap into a unlimited well of range simultaneously. Always evolving and versatile every time he approaches the booth, Marcosus exhibits superior rhymeslaying in every flow.

There hasnâ€™t been a star this talented since Ty Dolla $ign to come out of the West Coast.Â The perfect jumping-on point of everyone before Marcosus releases his new album,Â Singing & Smoking, slated for release thisÂ July 20Â on all digital platforms.

Listen to “Smoke Too This” below.Â