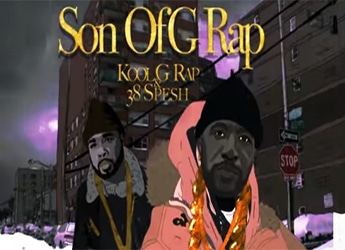 The album drops everywhere on July 20th. Watch the video below.