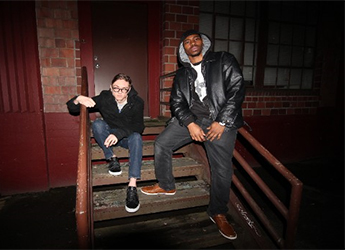 Marlowe which is L’Orange and Solemn Brigham release their ‘The Basement’ video.

As Marlowe (L’Orange & Solemn Brigham) near the release of their self-titled debut album (July 13th), they wanted to share one more: ‘The Basement‘. Directed by Malcolm Critcher, the new visual finds Solemn Brigham driving all night hosting a strange train of passengers as he unloads his narrative.