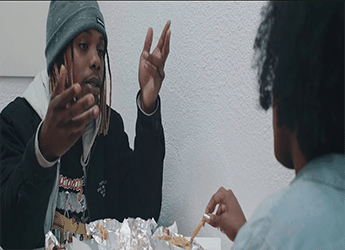 After SWISH recently released his soulful single â€œI Like It,â€ he is back with a new release â€œFall for Meâ€ featuring Brad Jennings and produced by Grammy Award Producer Jim Jonsin. The record has done over 400k on Spotify.