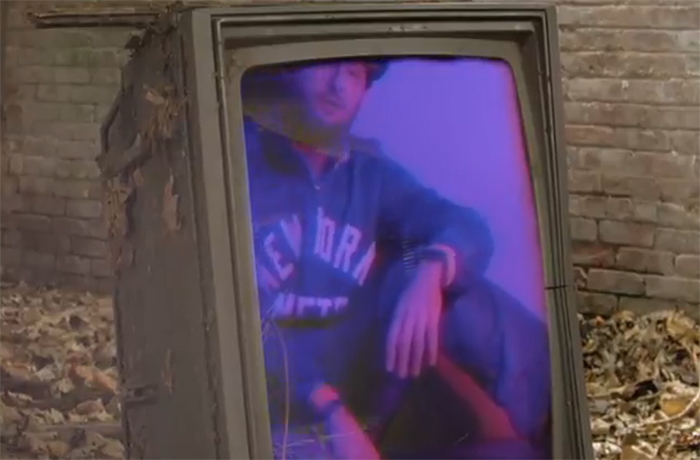 Otis Clapp returns with the visual for ‘Talk To Myself’ Pt. 2 single.

After brazenly taking on his personal struggles with mental health on his new Ricky Vaughn-produced single “Talk To Myself” Pt. 2, Queens rapper Otis Clapp shares the song’s official music video. Serving as the second part to the first “Talk To Myself,” the track walks listeners through Otis’ journey through depression, self-doubt, and fear of change.