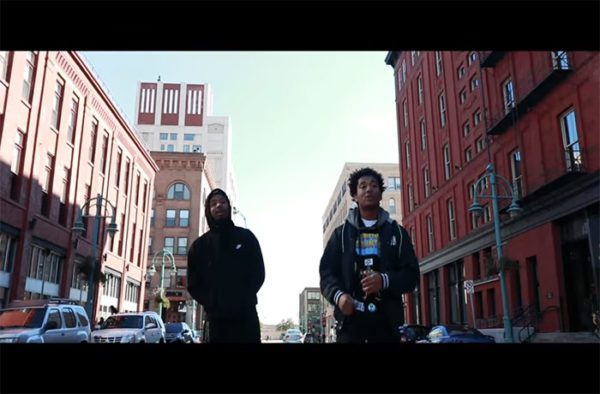 Dyzzi released his ‘Same Clothes As Yesterday‘ back in October. The young artist has been working hard to his position in Hip Hop. Today, he has decied to release the video for ‘DivSel’.

The video features KReal and was shot by Chris Peterson. Watch the video and leave a comment below.