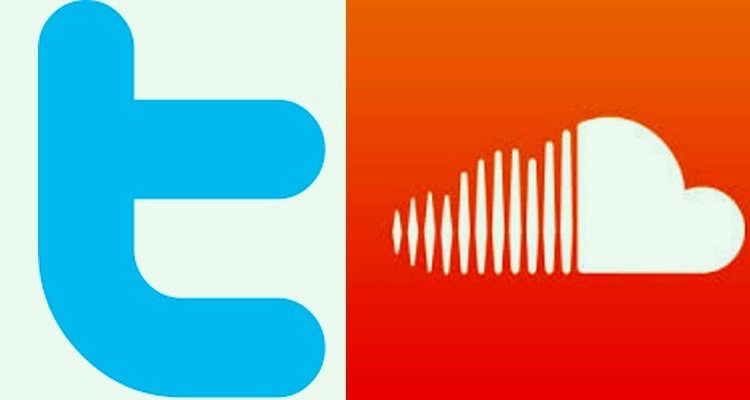 Is one broke platform investing in another?

According to reports, Twitter has invested $70 million in SoundCloudâ€™s music streaming service as part of a funding round that could top $100 million. Â That follows rumors of a planned purchased by Twitter, a deal that was of course never consummated.

Both companies are notorious money-dumpers, with Twitter suffering through a major executive drain and roughly $250 million in losses in 2015. Â SoundCloud posted nearlyÂ $44 million in losses last year, with $77 million in financing and little path towards profitability.

Against those horrific financials, the surreal Hooli-esque funding round will see SoundCloudâ€™s value estimated at approximately $700 million, according to a Recode report.

â€œEarlier this year we made an investment in SoundCloud through Twitter Ventures to help support some of our efforts with creators. Theyâ€™ve been great partners of ours over the years and their community-supported approach mirrors ours in many ways.â€

What does this investment mean for the streaming platform?

Right now, SoundCloud remains a massive platform with a massive business plan problem. In March, the company launched its paid streaming service: SoundCloud Go, in the US. It later launched a UK version in May. Since those launches, weâ€™ve heard little on the number of subscribers that have signed up, perhaps because there arenâ€™t any. Indeed, whether anyone is whipping out their wallet for SoundCloud remains a tricky bet, especially for a platform thatâ€™s been free for so long.

The struggle to convert non-paying users to paid is a similar to the challenge faced by YouTube and its recently-launched Red. Like SoundCloud, YouTube has remained quiet on its free-to-paid conversions. Itâ€™s just difficult change music usersâ€™ attitudes, especially given that more recent generations that have never paid for musicâ€¦ ever.

+Your Ad Here
The latest Twitter injection will allow SoundCloud to better compete with major rivals Spotify â€” which has racked up over 30 million paying users â€” and Apple Music, which just announced hitting 15 million users. What this cash injection will be specifically used for is unknown at this stage, but one would presume that the investment will assist the development of new features, securing new content, and of course, keeping the lights on over a darkening business model.