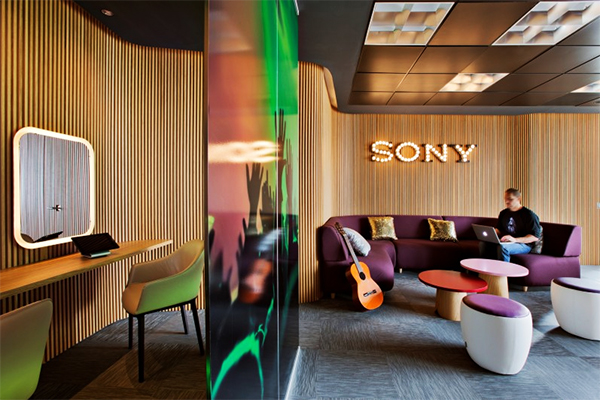 Sony Music Entertainment is going shopping (again)! Â After gaining full-blown ownership over The Orchard and Sony/ATV Music Publishing, the Tokyo-based label is ready to drop some serious cash on Believe.

With streaming exploding, whatâ€™s a major music label to do with all its cash? Â Thankfully for Sony Music Entertainment, thereâ€™s Believe Digital, which is rumored to be carrying a price tag of more than $400 million.

According to aÂ just-releasedÂ report inÂ Asian business daily Nikkei, Sony Music is moving to close on the indie-focused distributor. Â Specifically, Nikkei is pointing to a price tag of betweenÂ 40 billion yen to 50 billion yen (or $355 million to $444 million).

Big bucks! Â But Believe itself has been on a spending spree, with investors fueling the buyout binge (including a certain Spotify investor). Â Indeed, Believe swallowed US-based TuneCore back in April of 2015, asÂ first reported by Digital Music News. Â It also grabbed French indie distributor and label Naive for a cool $10 million (roughly $12 million). Â Which means investors are properly fattening this goose for a serious, multi-hundreds of millions-type acquisition.

See how this game works?

Believe itself is also a fabulous French company, alongside other Parisian indiesÂ like Jamendo. Â The company reportedly has annual sales of about $250 million. Â At some point, â€˜Believe Digitalâ€™ dropped the â€˜Digitalâ€™ and simplified the moniker.

And what about The Orchard? Actually, it looks like Sony had to do some serious valuation rewritesÂ on its Orchard acquisition last fiscal year. Â During the previous fiscal year, Sonyâ€™s Orchard unit gained an accounting boost of $151 million (or roughly 18 billion yen); a shift that softened the current-year income boost. Â But thatâ€™s just complicated bean-counting.

Back to Believe, nothing has been formally announced. Â Though this sort of well-timed leak usually prefaces a real-deal announcement.

The $400 million+ price would cover an acquisition of a majority share in Believe. Â But a deal for the whole Believe enchilada may also be happening, given Sonyâ€™s newfound penchant for â€˜wholly owned subsidiariesâ€™.Â Stay tuned.