Grizzy Hendrix is back with a new EP that he calls “Dear Shady“. He pens this EP to garner the attention of the Detroit artist. Grizzy Hendrix wants to get the chance to meet the real Marshall Mathers so he can spit for him. Grizzy has been spitting like the since he was known as 1ooGrand. Press play on “Dear Shady” and plug into Grizzy Hendrix. 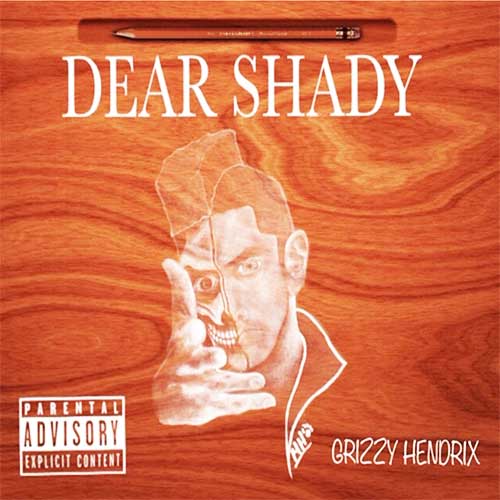