Ras Austin releases his debut album. Ras is a member of the Coast Contra rap crew that includes his brother Taj. Ras and Taj made a big splash last month when they released ‘Miami Life/Spitting Image’ in tribute to their dad Ras Kass. The two used their dad’s debut track ‘Soul On Ice‘ for their version called ‘Spitting Image’.

Ras Austin creates an album that is far different than the norm in Hip Hop today. The album provides everything you need to dance to and of course bars. There are a couple of tracks on the album that stand out to us and they are ‘Color Pink’ and ‘Black Angels’. The two songs made us think of Q-Tip and A Tribe Called Quest with the incorporated jazz type of dance music. If you are looking for something that sounds like the music today but still keeps it Hip Hop, then ‘Money Bag$’ is the song for you. Listen to ‘Long Story Short‘ below. 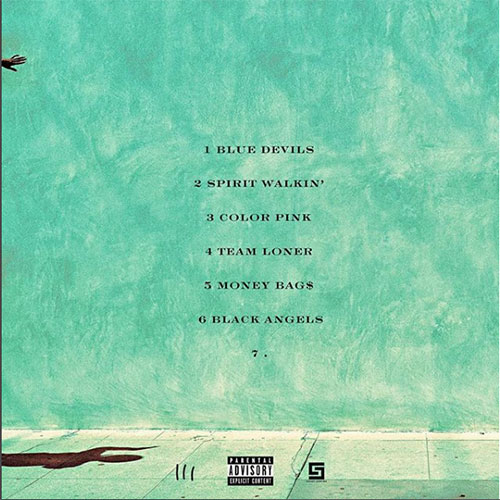