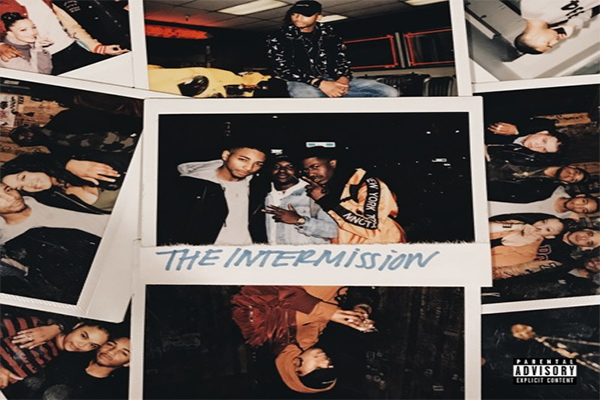 KR is an artist whose star is undeniably on the rise. Courted by numerous labels, included on various â€œTop New LA Artistâ€ lists and aligned with a burgeoning/passionate fan base (including none other than Kendrick Lamar) that has helped him get featured on outlets such as XXL, MTV, Fader, Mass Appeal, Complex, 2dopeboyz, Hypebeast and Billboard strictly via word of mouth.

On the cusp of his debut movie role starring alongside Halle Berry and Daniel Craig in the upcoming movie drama Kings (the movie is centered around a foster family in South Central and set a few weeks before the city erupts in violence following the Rodney King trail) which will be released winter, KR delivers his new EP, The Intermission, which will be released on 9-8-17 and was exclusively premiered by Billboard. “With this project I really wanted to show my versatility as an artistâ€ KR commented to Billboard. â€œI enjoy making different types of music, for different types of people that can be enjoyed in any type of setting. I feel with each song I wanted to display a different part of myself that I can’t normally display in any other artistic medium. I’ve always used music as a getaway from my real life struggles and problems. And I hope when other people hear this project they can relate and understand what I’ve been through and find a piece of them in myself.”

In conjunction with his new EP, KR also shared a new visual for â€œParty.â€ â€œI was encouraged to display a visual showing the different types of encounters I’ve had with women; all in one settingâ€ KR states. â€œFrom being the guy who is not cool enough, all the way to getting a smoothie poured on my head, Iâ€™ve experienced it all. I realized later that I’ve actually attracted more women when I show no interest in them; which is kind of confusing.”