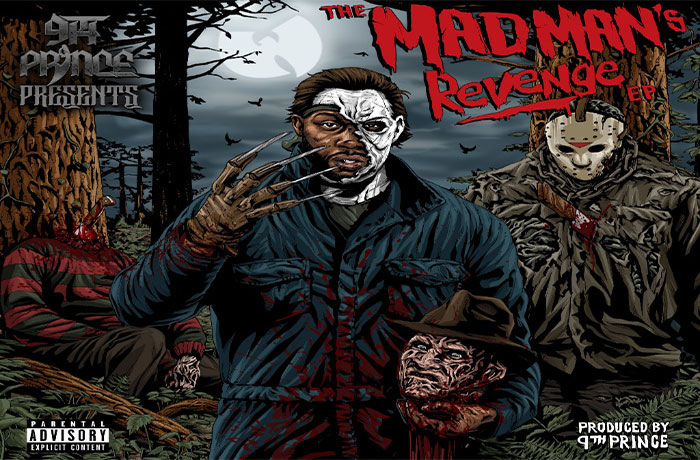 9th Prince a/k/a Mad Man, best known for constructing Killarmy, one of
Wu-Tang Clan‘s first and most successful offspring affiliate groups has re-emerged with a new video titled “Madman’s Revenge“, which leads the push for his new EP of the same name. This EP is also noteworthy, being the first ever project entirely produced by 9th Prince.

9th has always been a creative architect, picking out and shaping 4th Disciple’s production for Killarmy along with being responsible for the military theme that carved their unique identity that proved to be successful, selling hundreds of thousands of records in the late 90’s and early 2000’s and their debut release also nearly reaching gold status.

9th Prince had this to say about the EP, “I have always played a big part in any production you have heard me or my group Killarmy on. I have always felt that I have a great ear for beats. I figured it was time for me to give making my own beats a shot, and I am very happy with what came out of this experiment.”

9th Prince’s production is a very raw, unpolished boom bap sound that is held together with hard-hitting drums reminiscent of Large Professor and Marley Marl while simultaneously arranging other sounds and rhythms that are RZA and even
DJ Premier-ish, which perfectly pair with 9th’s rugged presence behind the 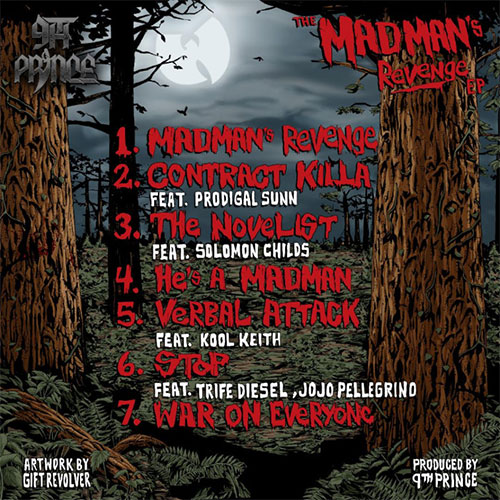